There’s nothing we enjoy more than seeing GYI yarn come back to the shop as your finished projects. Christine visited last week wearing her Piega* cowl in Shibui Silk Cloud and Baby Alpaca. Designed by Kristin Ford, Christine said it is one of her favorite pieces. (We love hearing that!) 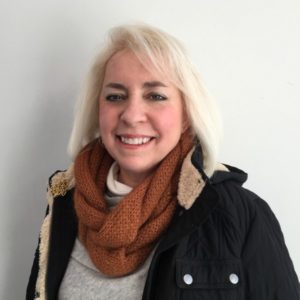 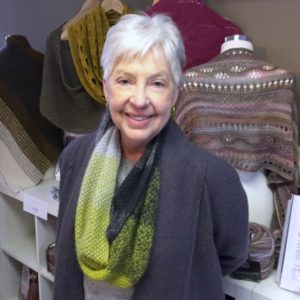 Brigid brought in a stack of amazing hats she worked on over the holidays. First up, her Tundra Bay Toque* was done in Woolstok from Blue Sky Fibers. It looks nothing like the sample in the Blue Sky poster, which shows (a) what a clever knitter she is and (b) how versatile this pattern can be. 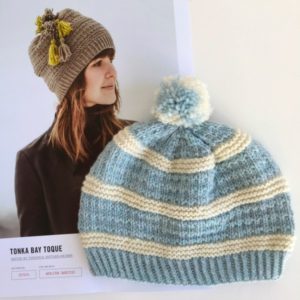 Violet Waffles from Halldora J is a pattern Catherine introduced last year that quickly became a shop favorite. Brigid used Malabrigo Rios in the Aniversario colorway for her Waffles hat. Isn’t it fun to see the before/after of skein and FO? 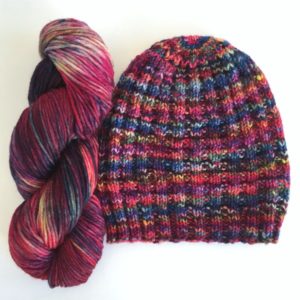 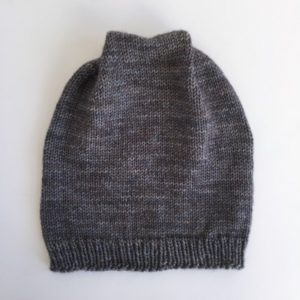 Her second Origami, this one a bit more playful, was knit in the Arco Iris colorway of Malabrigo Rios worsted. 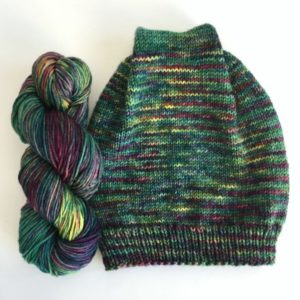 Have I mentioned how popular the Origami hat is? Here is Bonnie’s, also knit in Rios. She chose the Diana colorway. 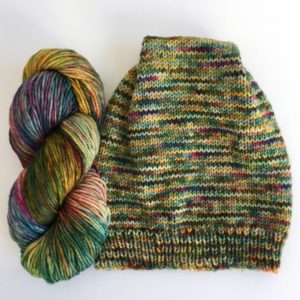 Not all of Bonnie’s FOs could make it back to the shop. Some had already been “gifted’ away. In December, we loved watching her make one Pablo the Serious Cat after another, and they clearly went to a loving home. 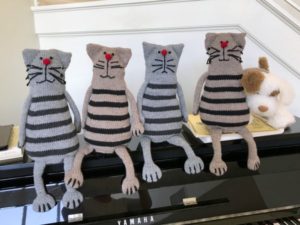 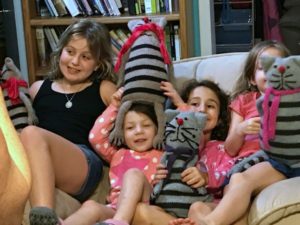 Stephanie happened to finish her Retrospective* from Laura Aylor on December 24th but not because it needed to be wrapped up and given away. This one’s a keeper in madelinetosh Tosh DK. 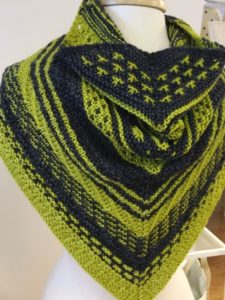 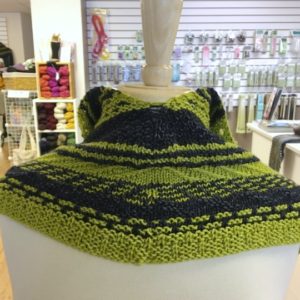 Sharon made her heavenly Honey Cowl in one of our new variegated shades of Manos del Uruguay Maxima. Design by Antonia Shankland. 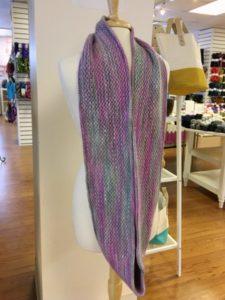 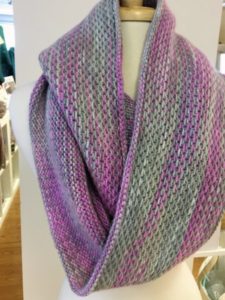 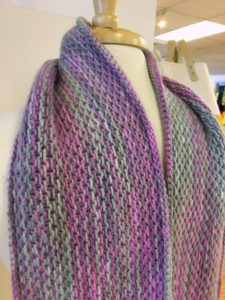 Speaking of cozy, Joanne’s 2×2 from Tin Can Knits looks all that in bright red Malabrigo Chunky. She picked some perfect buttons, too. 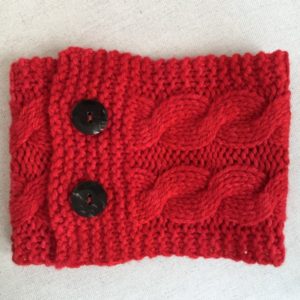 (Here’s an idea: knit this easy cabled cowl with two strands of Manos Maxima held together for twice the toasty warmth.) 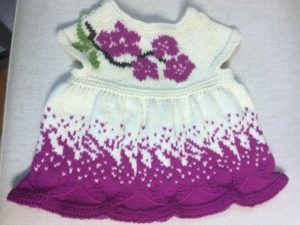 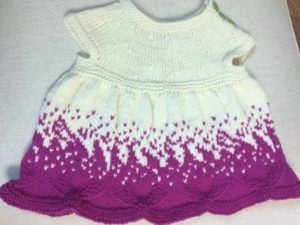 Looks like there might be some stranded knitting, some intarsia, maybe even some duplicate stitch? One thing’s for sure, this is going to one very lucky little lady. 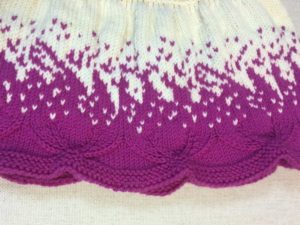 We were treated to another hint of spring, Gina’s buzzy bee Wonderful Wallaby, a Carol A. Anderson pattern. This one is too cute! Her yarn was Woolstok and Berroco Vintage. 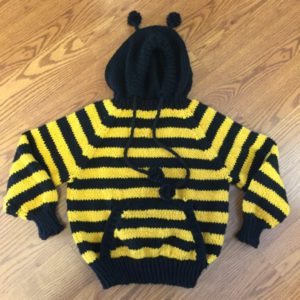 Finally, meet Helen, meet Meg* from Kelly van Niekerk. I made this little hat for the newest redhead in the family, my niece’s son. I used some Classic Elite Liberty Wool from the back of my stash. He should get a few winters’ wear out of it! 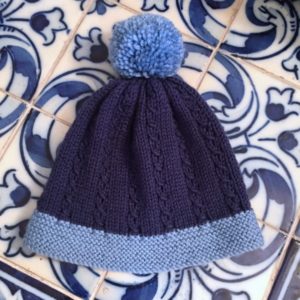 Note: Patterns marked with an asterisk (*) are available at Gosh Yarn It!

GYI will be closed today and will reopen tomorrow at 12. Sorry for any inconvenience. … END_OF_DOCUMENT_TOKEN_TO_BE_REPLACED 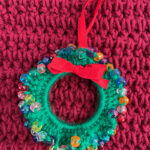 I'll start with some lovely finished projects from customers. Here are Lara's Christmas stockings, which will certainly become treasured family heirlooms. Where does it say stockings must be red and … END_OF_DOCUMENT_TOKEN_TO_BE_REPLACED